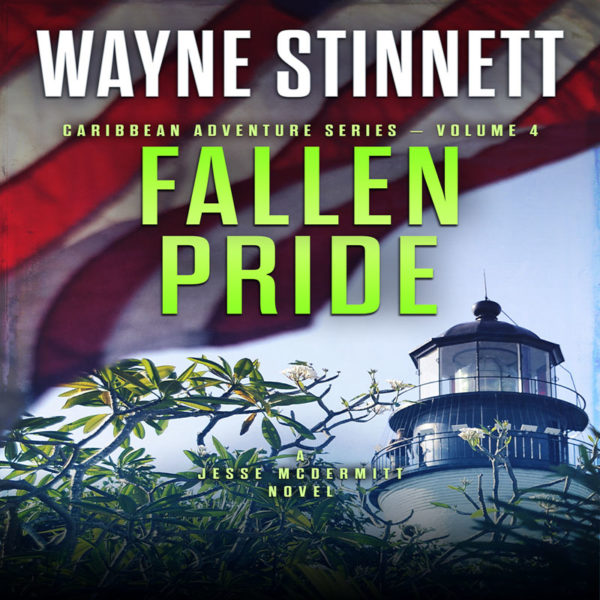 Retired Marine Jesse McDermitt faces an antagonist unlike none that he’s faced before, post-traumatic stress. A friend’s son, dishonorably discharged from the Corps, is suffering from nightmares, brought on by an incident that was the catalyst for his discharge.

With Jesse’s help he learns to cope with his demons and gets his discharge overturned, so that he may once again serve the country he loves.

Meanwhile, another foe is out to get Jesse, Deuce, and anyone else that gets in the way, including a highly placed elected official. When it’s learned that the foe is one of their own, all hell breaks loose around the Florida Keys.

The royalties earned from this novel are donated to Homes for Warriors in Brevard County, Florida, to help build and remodel homes to be given to deserving veterans and their families.

Be the first to review “Fallen Pride” Cancel reply