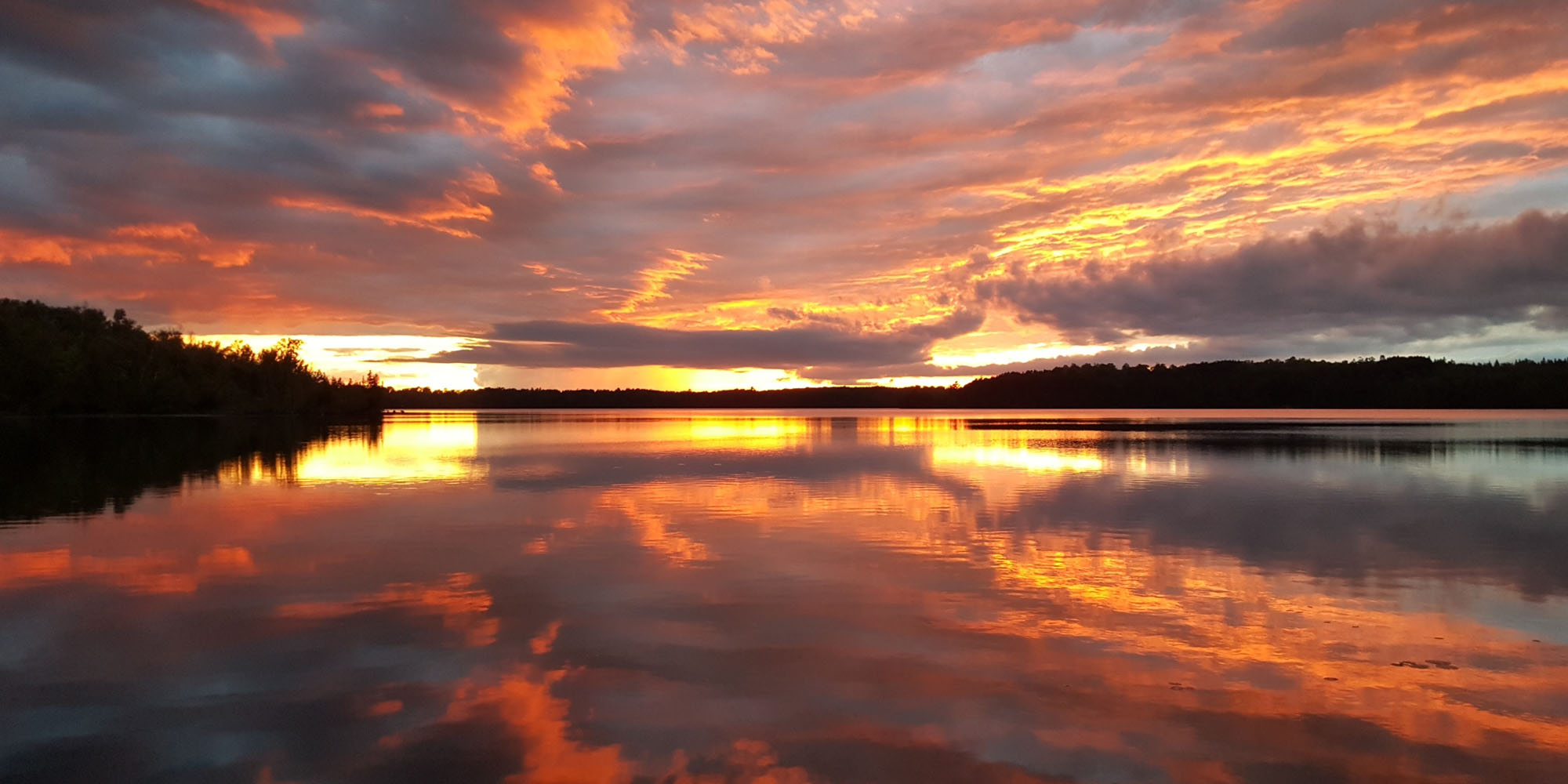 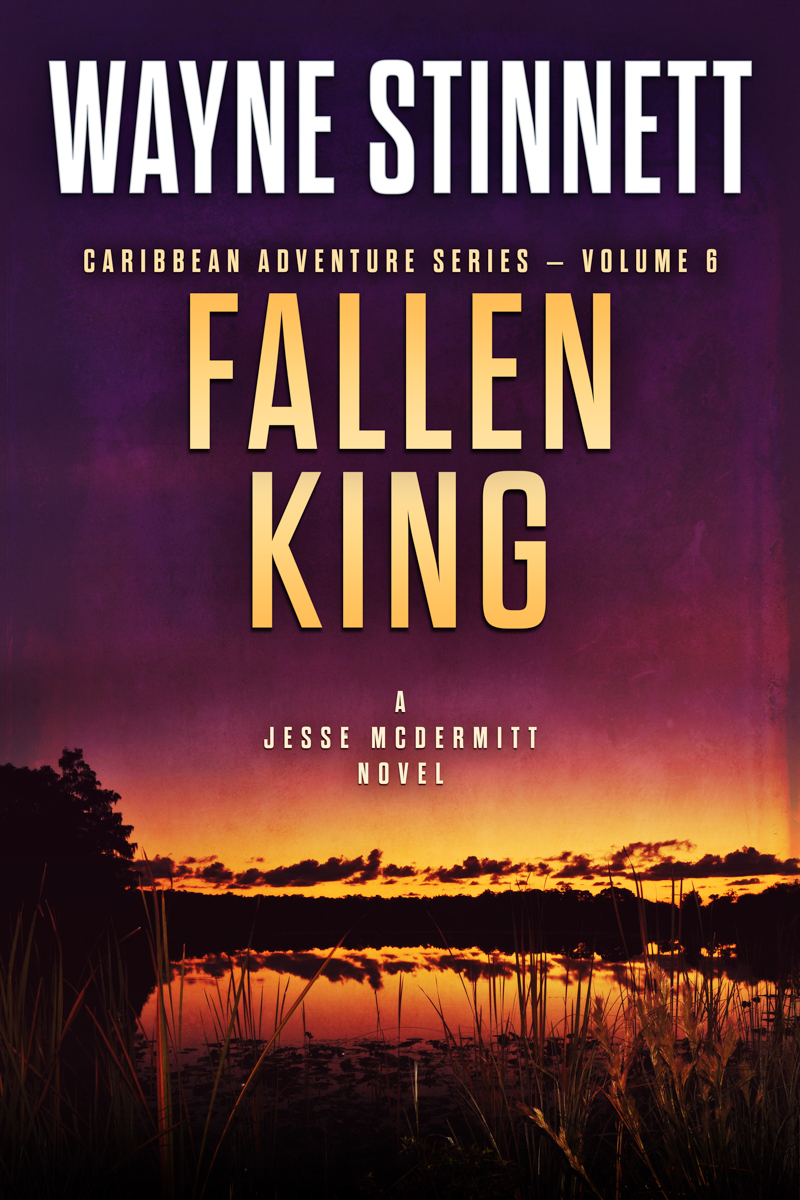 The quiet and solitude found in the back country and wetlands of south Florida has been shattered. Someone is using explosives to fish the ecologically fragile patch reefs in the shallow waters of Florida Bay, north of the Keys. Retired Marine Jesse McDermitt doesn’t like explosions in his backyard.

Knowing his penchant for inserting himself in matters best left to the authorities, his friends withhold information from him about the destruction to the delicate, living corals. Jesse doesn’t much like this, either.

He discovers that a vicious Miami street gang is involved when he and his daughter witness a gruesome double murder on remote Cape Sable. Ignoring his friends advice, he digs for the truth. Why does a gang that deals strictly in lead, kilos, and large bricks of cash want to steal cheap boats in the Keys, just to poach a few bucks worth of gamefish?

What Jesse uncovers is far more sinister than he bargained for. A twisted psychopath is in control of the gang and trying to lure him out in the open. Jesse’s instinct and training compel him to attack, but conflicts with his newfound parental need to protect. Jesse and the ones he cares for most are caught in the cross-hairs.

It’s just another day in paradise in this sixth installment of the Jesse McDermitt series.