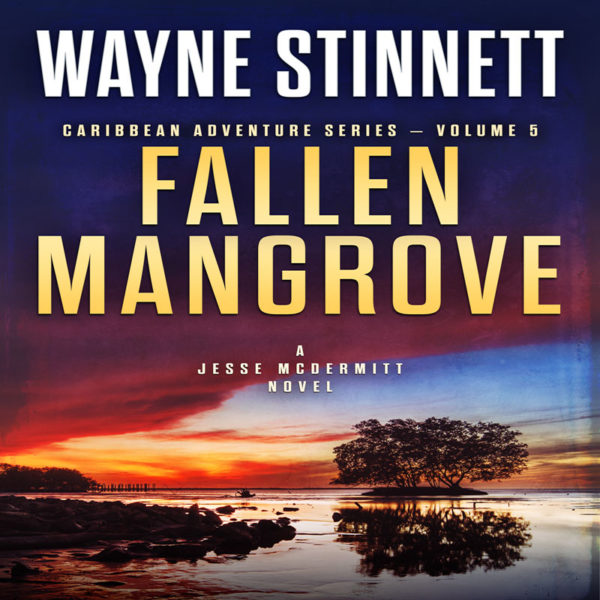 A Spanish treasure ship is driven by a hurricane onto the rocky shoreline of Elbow Cay in September of 1566. Few of the crew survive, but they manage to salvage most of the treasure and bury it on the island, leaving a clue to its location locked in a chest and placed in the bough of a young mangrove tree.

Four-hundred and forty years later, Jesse McDermitt and his friends solve the riddle that was hidden inside a chest found encased in an ancient mangrove tree and go in search of the treasure.

When the Miami based Croatian mob learns about the treasure they go to great lengths and expense, in an attempt to relieve Jesse and his friends of the riches.

A demented, hyper-sexed island woman also wants it for her own, as does a Miami attorney who is married to Jesse’s estranged daughter.

As the body count grows, will the crew of Gaspar’s Revenge find the treasure or become one of the island’s statistics?

Be the first to review “Fallen Mangrove” Cancel reply