The High Cost of Self Publishing 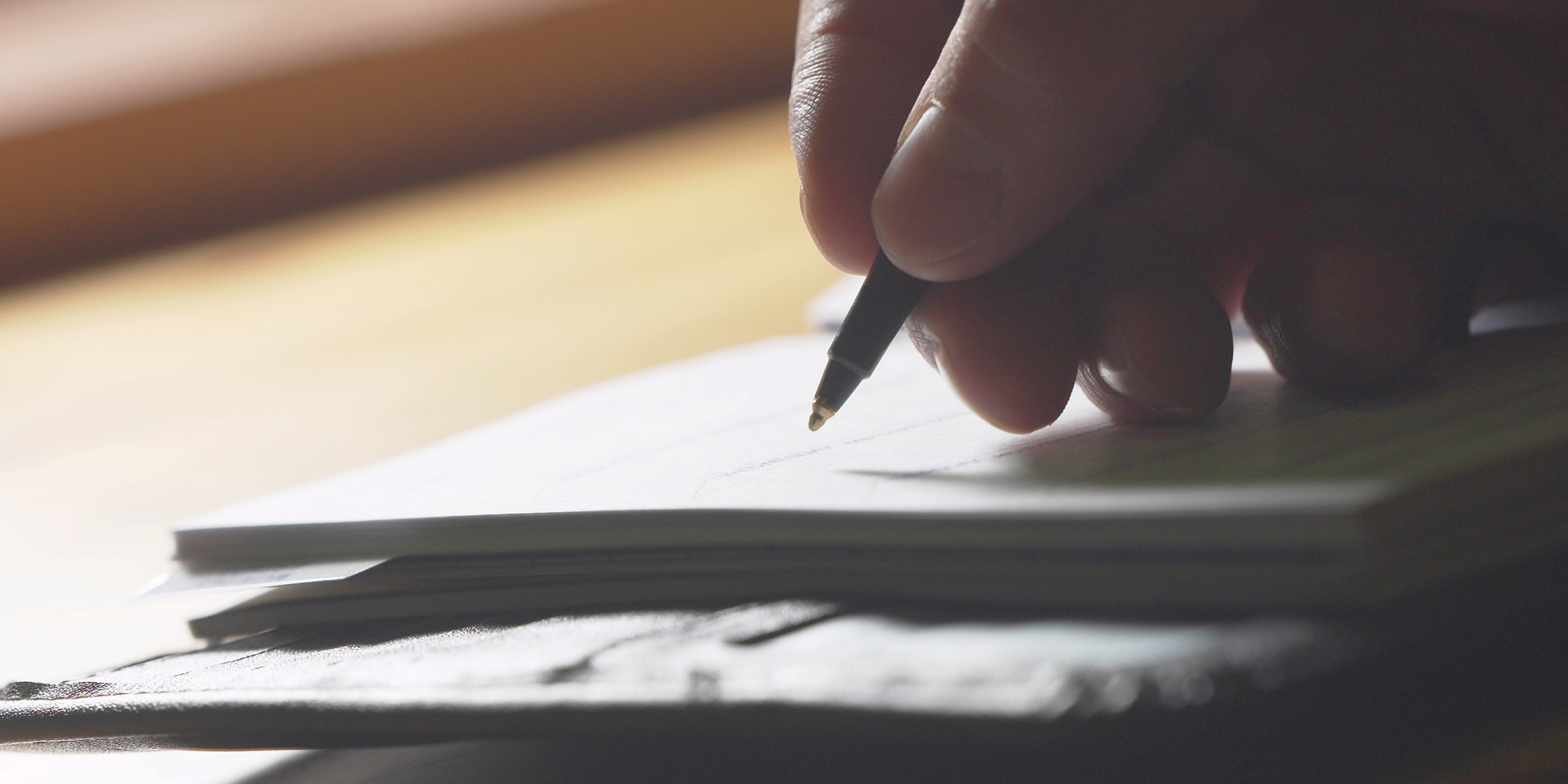 The High Cost of Self Publishing

Don’t Rush To Get Publishing

Too often, a writer will put together their manuscript and, though it may be a gripping story, it fails to take off like they hoped it would. More often than not, it’s simply because they didn’t put into it what’s required in the fast paced and over-crowded world of self publishing. They’ll be in such a rush to get their book published, they overlook many very crucial steps. Steps that can make the difference between a rank of #1,000,000 and a rank of #1000.

I know this, because it’s exactly what I did when I first started. The truth is, it wasn’t all that long ago. I first started writing Fallen Palm, which was my first novel, in early 2013. It was based on some short stories I’d written decades earlier, but never published. I thought it a pretty good story and it is. But, I rushed through the publishing process. The manuscript was never edited, the cover was a decent image, but too low resolution. Formatting? I didn’t even know the word.

It took me six months to write and it failed miserably. My first thought was that it was simply the fact that I was an unknown with just that one book. So, I started writing a sequel, still ignorant of any and all rules for writing and publishing. The second book took only two months to write and just before publishing, a really great thing happened completely by accident.

I was posting different photos on Facebook to get my friends reactions for a possible cover. An old friend from back in my high school days, a guy who is now a professional photographer and graphics designer, went out several days in a row to capture just the image I was looking for. Rather than just offer it to me, he created the whole cover. It’s basically the same cover that’s on Fallen Hunter today. I insisted on paying him for it. And that began my professional relationship with Tim Ebaugh Photography and Design. Tim’s dad is a retired pro photographer as well and Tim’s ability to capture subject, background, and lighting is phenomenal.

Tim then created a new cover for Fallen Palm, using a stock image I paid $25 for. I now had nine months of my time, mostly in the sleeper of my truck, and $75 invested in my two books. Both started to sell. Not a lot, but enough that I could put the profits back into the business. And make no mistake, if you’re an indie, you’re running a business. I’ve spoken of this at great length in other posts here.

When those two books started selling was about when the negative reviews started to appear. “Poor grammar” and “Needs editing” were cited quite a few times. So, I loaned my fledgling business $200 and hired a proofreader. Things got better, sales increased and I was writing my third novel, Fallen Pride.

The Pride manuscript was finished in March, 2014, but instead of rushing to publish, I took my time. I hired another friend, Nicole Godsey, of Nicole Godsey Photography. She’s a Marine I know who is now a pro photographer. I also knew that her husband is a Wounded Warrior. Fallen Pride deals with PTSD and I wanted a certain image for the cover. That’s her husband, Corey Godsey, with his head in his hands on the cover. Her image then went to Tim for the graphics.

I then learned there are several types of edits. Yeah, I’m that slow, it’d been nearly a year. There’s proofreading, line editing, copy editing, developmental editing, and comprehensive editing, to name a few. Using all of January’s royalties, which were paid at the end of March, I sent Fallen Pride to Eliza Dee, of Clio Editing Services, a professional editing company, for copy editing. The cost was several hundred dollars. When Pride was released in April, I had $575 invested in it and was halfway through writing the prequel to the series, Fallen Out.

This continued for nearly a year, writing and publishing Fallen Mangrove and Fallen King. Each book being more expensive than the last to produce, as I upped the level of editing. Fallen King was nearly a $1500 investment in photography, graphics, and comprehensive editing. But there was still a small piece of the puzzle I hadn’t discovered yet.

“But, Wayne, KDP reformats my .doc file when I upload it.” Yes, but in the reformatting, some things change. Chapter breaks, page breaks, headers, footers, and a dozen other very minor things, that individually don’t amount to much. But, taken collectively, the reading experience is less than perfect.

When I released Fallen Honor, I had over $2000 invested in its success. The cover image is a stock photo by renowned photographer Ruth Peterkin, graphics overlaid by Tim Ebaugh, a full comprehensive edit by Eliza Dee and her team at Clio Editing, and the final proofreading by Donna Rich. If that weren’t enough, I sent the finished manuscript, edited and proofed to Colleen Sheehan of Write. Dream. Repeat. Book Designs, for complete interior formatting into both pdf and mobi files, for paperback and ebook.

The result was Honor being published with over $2000 invested. It sold very well on the first day, over 600 copies at a discounted price and debuted in the Amazon ranks at #229. And now, five days post-publication, it’s sold ove 900 copies and has had over 51,000 pages read on Kindle Unlimited. Yet it’s still only produced a 50% return on the investment. I’m not worried, though. I have no doubt it will start creating a profit in just a couple more days.

Speaking of Kindle Unlimited, I learned something else recently, after sending my earlier works to WDR for formatting. I’d already sent the earlier works to Clio Editing for comprehensive editing and thought I might as well have them professionally formatted, as well. For you writers, especially those with books in Kindle Unlimited, you’re probably familiar by now with the term Kindle Edition Normalized Page Count, or KENPC. You can find what this new change has done to your books page count by clicking on “Promote and Advertise” on your book in your KDP Bookshelf. I noticed that when each of my older books were properly formatted, the number of pages went up. Dramatically. This is very important in Kindle Unlimited, since now you are paid by the page read of borrowed books. I found that a properly formatted book’s page count went up about 30%, with each one I republished after formatting to mobi. This is something you seriously need to look at. While it might not be true with every mobi file, it’s certainly true for the ones that Write. Dream. Repeat. did for me.

Now, I know a first time writer, planning to self publish their book, might not have an extra $2000 laying around and there’s no guarantee that your books will do as well as some others, but I guarantee without some level of investment, your sales will suffer.

We’re writers. We make up stories to entertain people. Some of us have other gifts, like cover creation, editing, and formatting. But, it’s the writing that has to take precedence. So, hire those things out and use the most professional service you can afford. You can always upgrade them later.

Lastly, I’m not suggesting you HAVE to use the professionals that I did, but I do highly recommend each one. Look around, some of your friends might be doing just these things on the side and are every bit as good.