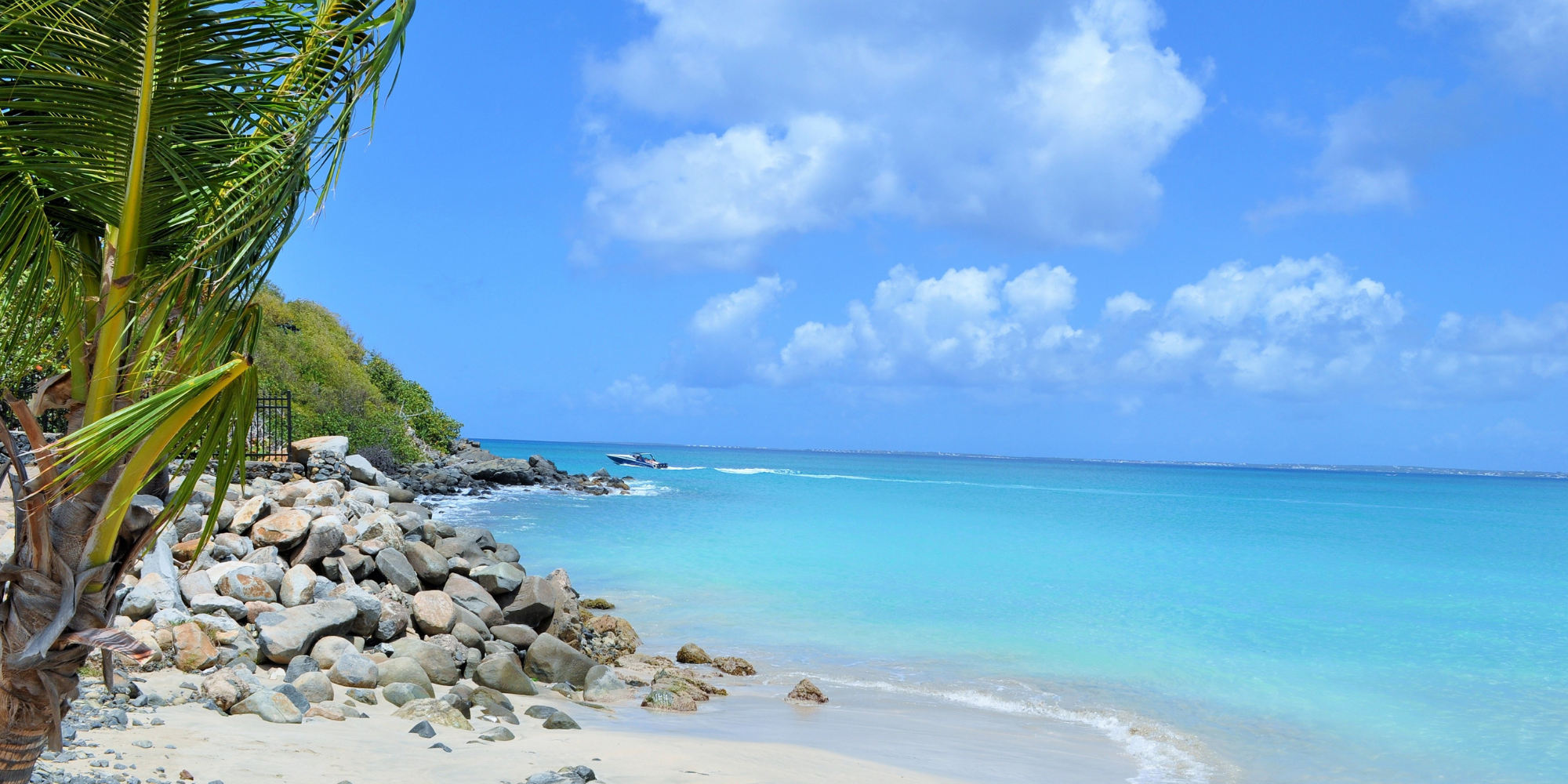 Hey Jesse, how are ya?

Doing well, I guess. You’re the writer, though. So you probably know better than I do.

I guess the first question is the same as what any two Marines ask. Where are you from originally and what was your childhood like?

Thanks for coming out to the island. As you probably know, I was born in Fort Myers, Florida in March, 1961. Dad was a Marine, as was his dad before him. Dad insisted on maintaining a home in his and Mom’s hometown of Fort Myers. He served in Vietnam, but he was killed in action when I was eight. My mom, in her grief, took her own life and I went to live with my Mam and Pap, dad’s parents. Before my folks died, me and Mom went to be with Dad a few times, whenever he was going to be stationed in the same place for a year, so I got to see some of the world, before he was killed. Mam and Pap raised me to work hard and do for myself.

Sorry to hear that. What about later, as a young man, before joining the Marine Corps? Girlfriends?

I guess it was the typical southwest Florida life for a teen. Pap taught me to fish and dive and build things with my hands. I helped him build three boats before I was seventeen. My buddies and I spent a lot of time out on the Gulf, fishing and diving, and also in the Glades, or down island, camping. I dated a few girls but nothing serious. I was kind of a gawky kid and a bit shy.

You were once known as one of the best snipers in the Corps. What was that like?

My job was simple, locate and remove threats. Most of my time in the Corps was peacetime, but when the time came to implement what I’d learned, it was just the job. You have to detach yourself from the fact that you’re taking a human life.

The shot in Mogadishu?

I count that as a failure and don’t talk about it much. I deviated from the mission, unnecessarily giving away my location, imperiled other Marines, and in the end nothing was accomplished except one bad guy was dead and another filled his shoes. The kid that I’d saved was killed within the hour.

Do you miss it? The action? The Corps?

Every day, man. Not the action, there’s no glory in war. But, the people I worked with and the knowledge that I didn’t have to check over my shoulder to know that the guy behind me had me covered and would give his life for me and me for him, if necessary. Yeah, I miss that connection sometimes. That kind of camaraderie doesn’t exist in the civilian world. Everyone’s only looking out for themselves.

Was it hard to transition to civilian life?

Not at first. I’d visited the Keys hundreds of times, Mam and Pap had passed on by the time I retired, and there just wasn’t anyone in Fort Myers waiting for me. So I just kept heading south. My buddy Rusty put me up for a few days at his house in Marathon and he helped me buy a charter boat and get set up with the licensing and all. I lived on the boat and took out a charter now and then. After 9/11, I went through a difficult phase. Tried to reenlist, but the prior service recruiter said I should leave this one to the younger guys. Made me feel like one of those old guys at the Veteran’s Home, telling stories about the glory days and the Old Corps. I wasn’t yet forty, but already a used up, has-been.

You have a family, right?

Sort of, yeah. I was married and had two daughters, during my first few years in the Corps. My wife was unhappy with the deployments and took the girls home to Virginia when I was deployed to Panama. I saw them a few times after that, but my ex filled them with lies and eventually I had no part of their upbringing. Until my youngest found me last year. Kim’s a great kid and spent most of the winter on the island with me. She’s up in Gainesville now, in college. It took more convincing for my oldest daughter in Miami to realize what my ex had told them all their lives were lies, but Eve and I are slowly getting to know each other, along with my son-in-law and my grand-son.

So, what’s a typical day like in Jesse McDermitt’s life today?

What day is it? Never mind, it doesn’t matter. We don’t have clocks or calendars on my island. We work when work needs to be done and time is measured by the rise and fall of the tide. Months are counted by hurricane season and tourist season. I get up, when I get up. I usually swim three miles or kayak five, in the mornings and then Carl and I work the garden. He and his wife are the island’s caretakers and we grow our own vegetables, fish, and crawfish in an aquaculture system. There’s always work to do on the island and we eat what we catch and grow. We eat when we’re hungry, sleep when we’re tired and if there’s no work to do, just relax and enjoy life.

What about your involvement with Homeland Security?

That evolved out of a necessity to feel needed again and for vengeance. I think I’m pretty much over both.

Your third wife was killed by terrorists, is that right?

In a loose sense of the word, yeah. The men who killed her were really only connected to terrorism by smuggling their people into the country through the non-existent border that is the coast of Florida. They’re all dead now.

So, you’re no longer involved with the NSA and the Caribbean Counter-terrorism Command?

No, like I said, I’m over that need to feel needed.

Fuck you, Wayne. You know as much about it as I do. Maybe more. Let’s just say we had a difference of opinion.

No need to get excited, man. Sorry I brought it up. So, what’s next? Are you and Linda getting married?

I don’t know. She’s a great lady, but she has her career and she can’t do it from my island. And there’s no way in hell I’m going to live in Miami. We’re just taking one day at a time.
Hey, I gotta go fishing. See ya around, okay.

Thanks, Jesse. Best of luck in the future. See you out on the blue, sometime.

Note: I did this interview for some fellow writers and will be posting their interviews with their own characters in the coming days.