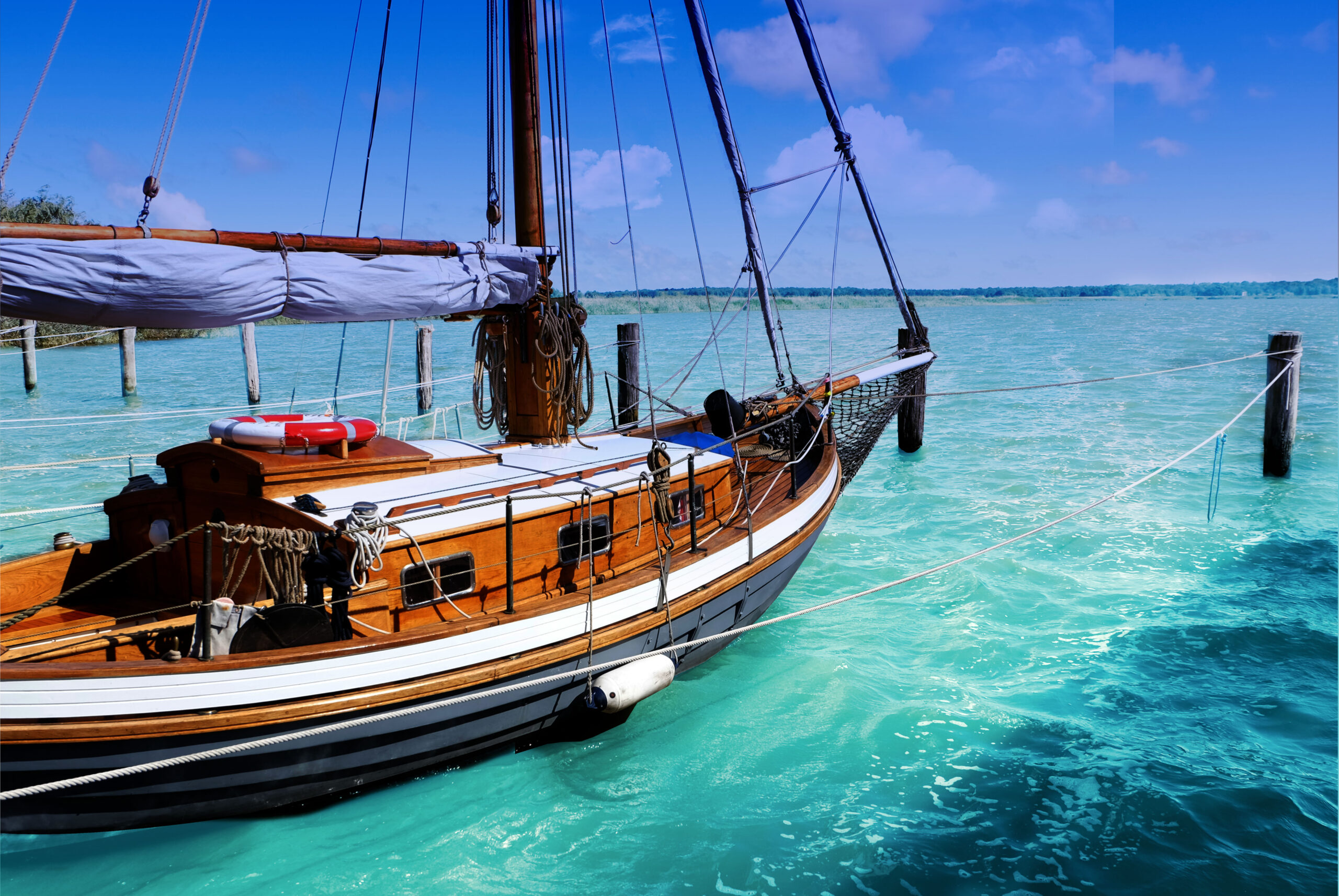 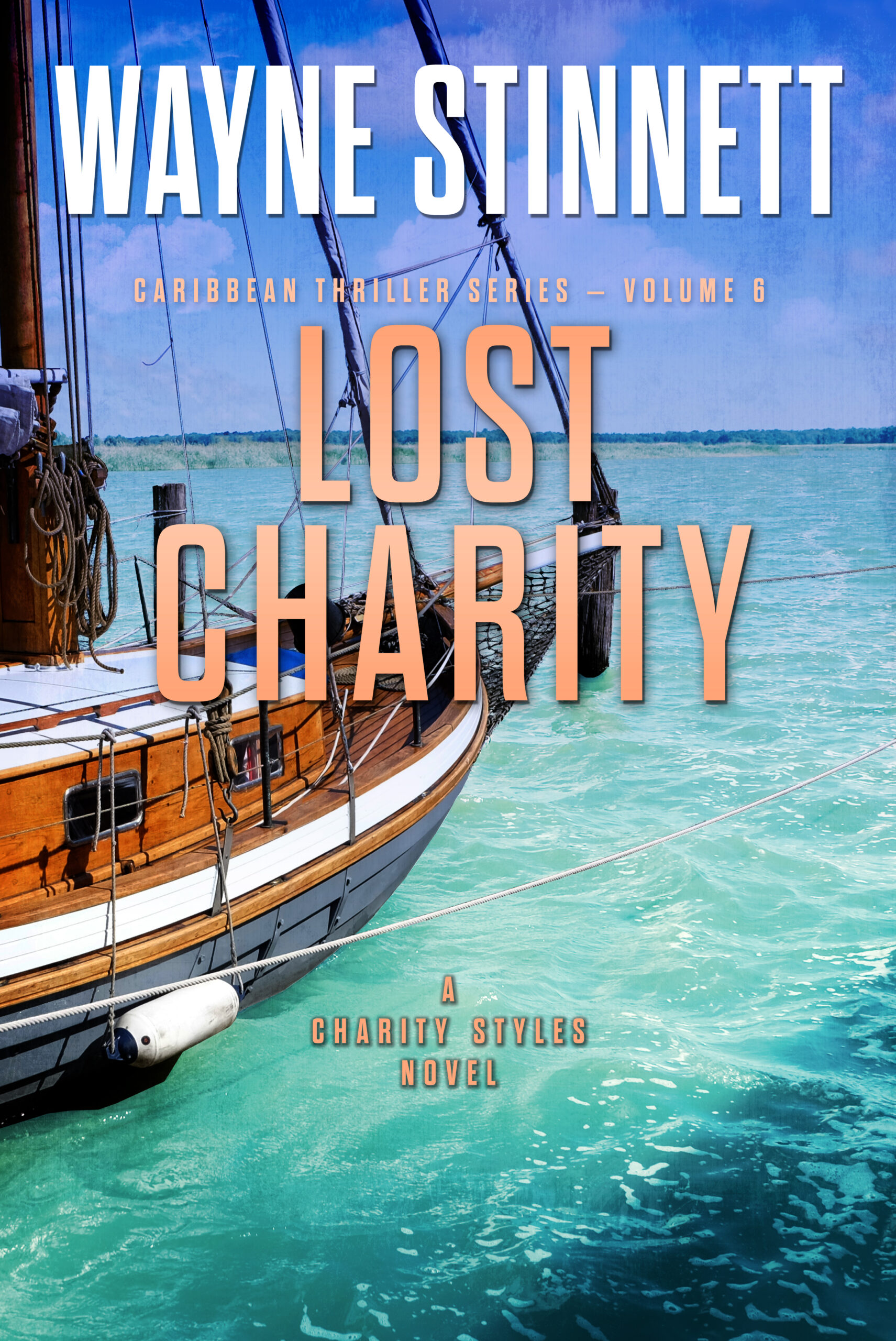 After a long hiatus, Charity Styles is itching to get back into the fray. She’s had a succession of minor assignments, none of which provided her with the action she craves.

After months of recharging and rethinking her position in the Armstrong organization, she’s on the verge of walking away, returning to what could be a more normal life. But what’s a normal life look like for a former covert assassin?

Then she gets two assignments, which have nothing to do with each other. The first is to ferry a group of people out to a large mega-yacht. When it turns out that one of those people is the girl she thinks of as a niece and the mega-yacht is captained by an old friend, she sets her sails and is quickly underway.

What the second assignment is, will not only test Charity’s abilities as an undercover asset to the giant Armstrong Research conglomerate, but will also assess her ability to keep a lid on her emotions when faced with the type of people she most loathes.

From the Cayman Islands to the Eastern Caribbean, the coast of Brazil, and finally, the U.S. Virgin Islands, her mental state is constantly being tested. Will she find the one person who is at the head of a vast sex trafficking operation? Or will she become just another victim to the traffickers? Will she even be able to restrain her inner demons when she encounters the worst of the worst of human society?