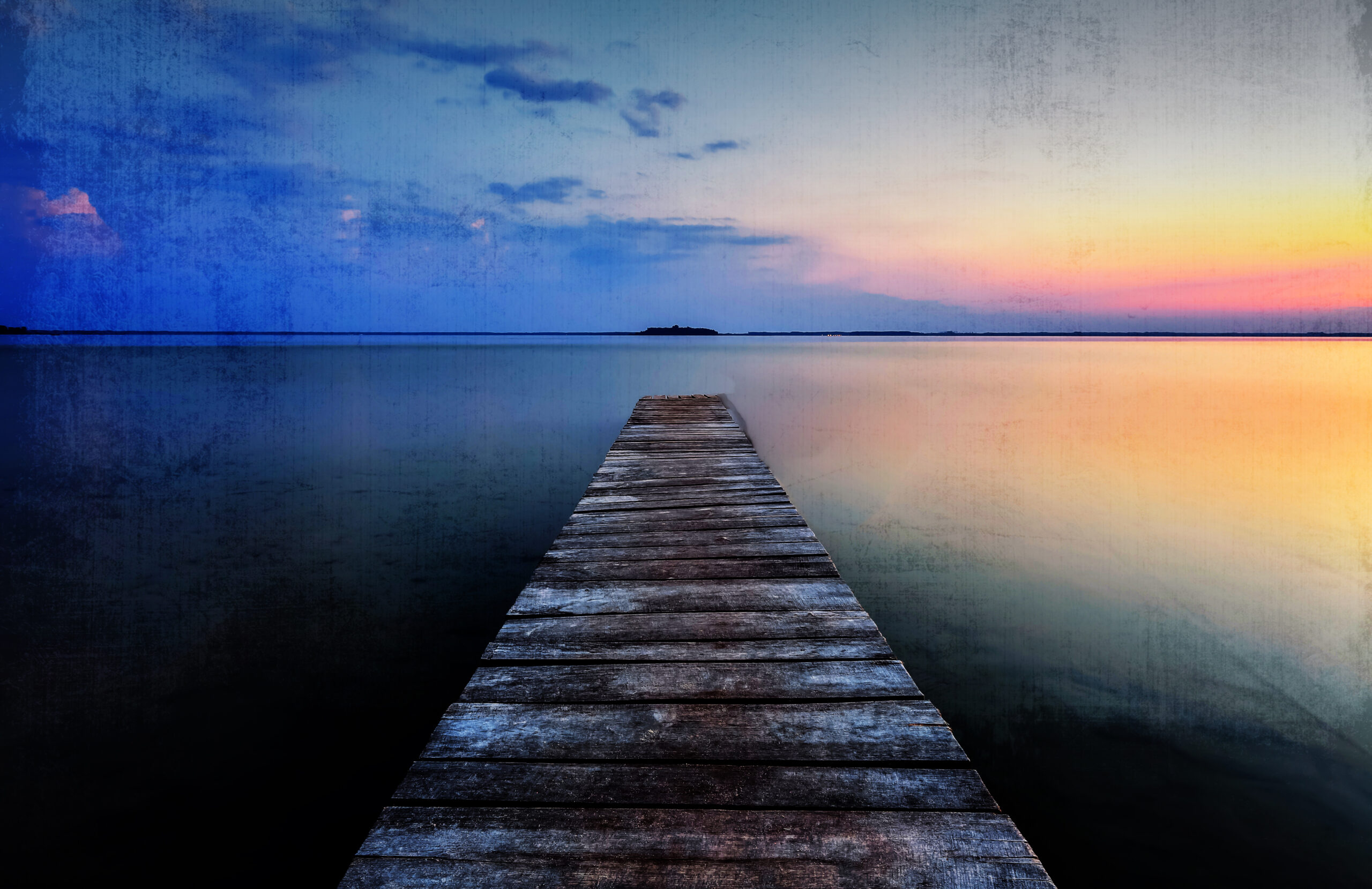 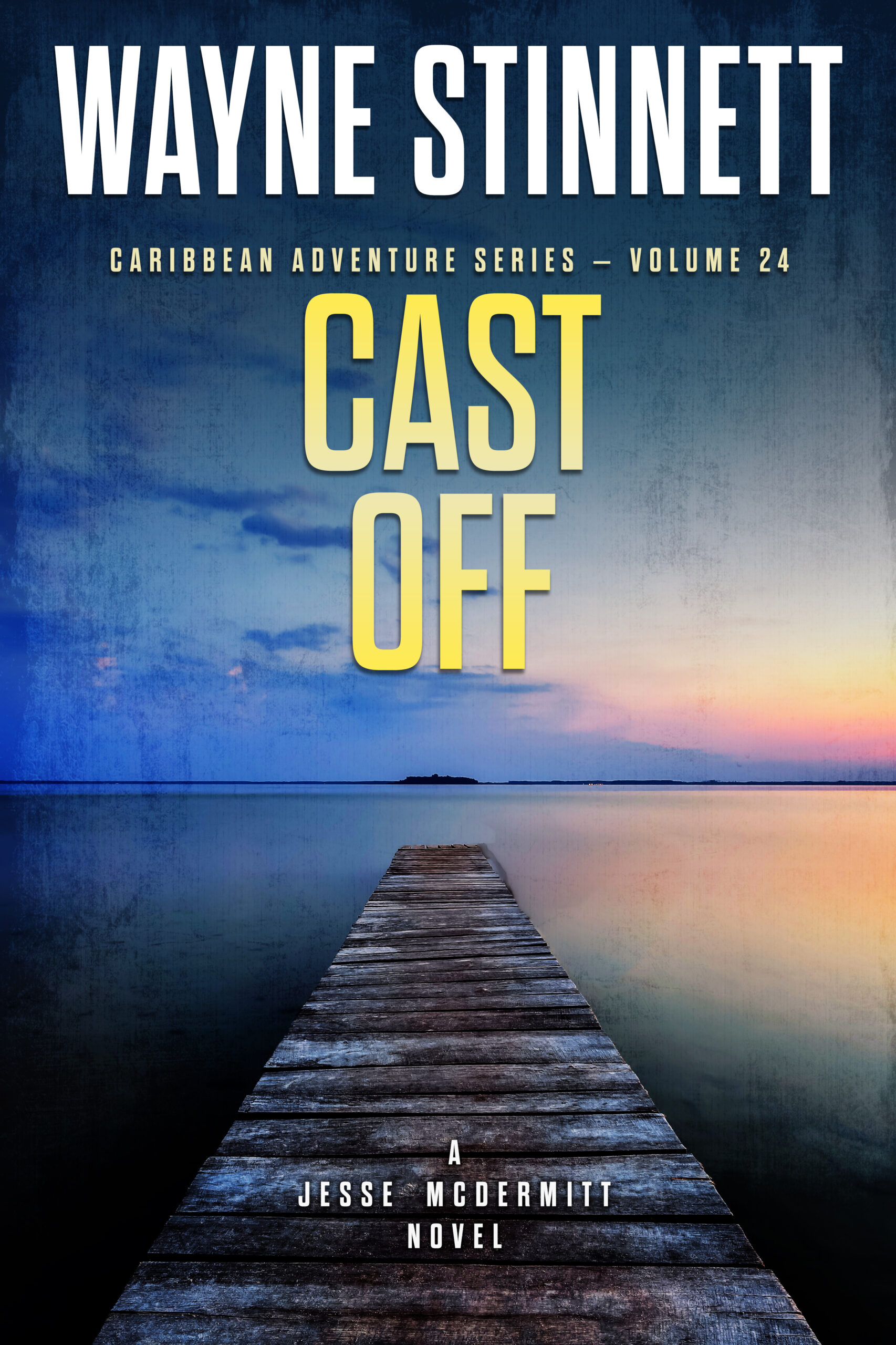 After a terrible defeat in Key West, where the subject of Jesse McDermitt’s identity fraud investigation gets away, and which almost costs him dearly, Jesse returns home to his island in the Content Keys, determined to keep those he loves safe from harm.

He makes plans to fly his family and friends to the Leeward Islands for a very special occasion, unaware of events taking place on one small uninhabited island located a short distance from his destination—events that will suck him right back into the fray, as a past nemesis rears their head.

Gold will turn even the most docile into greedy, dangerous people. When the question of rightful ownership is brought up, legal professionals and government officials on the island, as well as those from France argue over a treasure estimated to be worth $20,000,000. But what is the price of one human life?

The simple life isn’t what it’s cracked up to be, and danger abounds in the picturesque city of Gustavia, on the French island of St. Barts, and speeding Mini Mokes on steep mountain roads isn’t the cause.